We designed and built an entire city out of LEGOs for the cyber security firm Dragos. LEGO city is fully automated with systems that are used for research and development once placed in Dragos’ facility.

“Dragos came to us wanting a creative way to showcase their proactive approach to cyber security threats,” says Mike Fink, Co-owner and Vice President. Exhibit Studios prides itself in creating custom displays for many of its clients and this particular build fit well within our capabilities. Tom VanNorman, Director of Engineering Services for Dragos, adds, “By creating this LEGO City, it allow us to accurately show many different areas of a city that can be controlled and protected from a cyber perspective.” 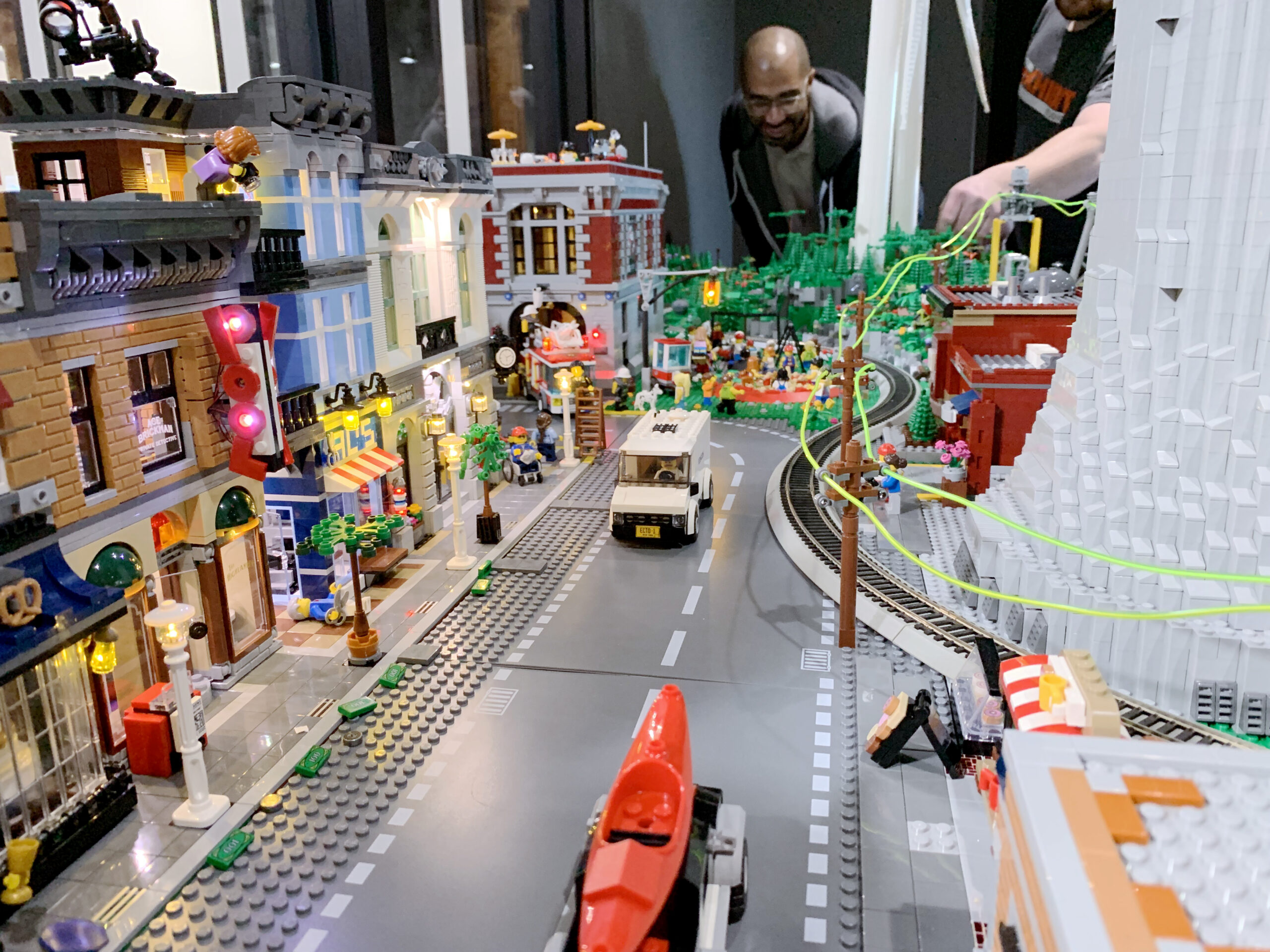 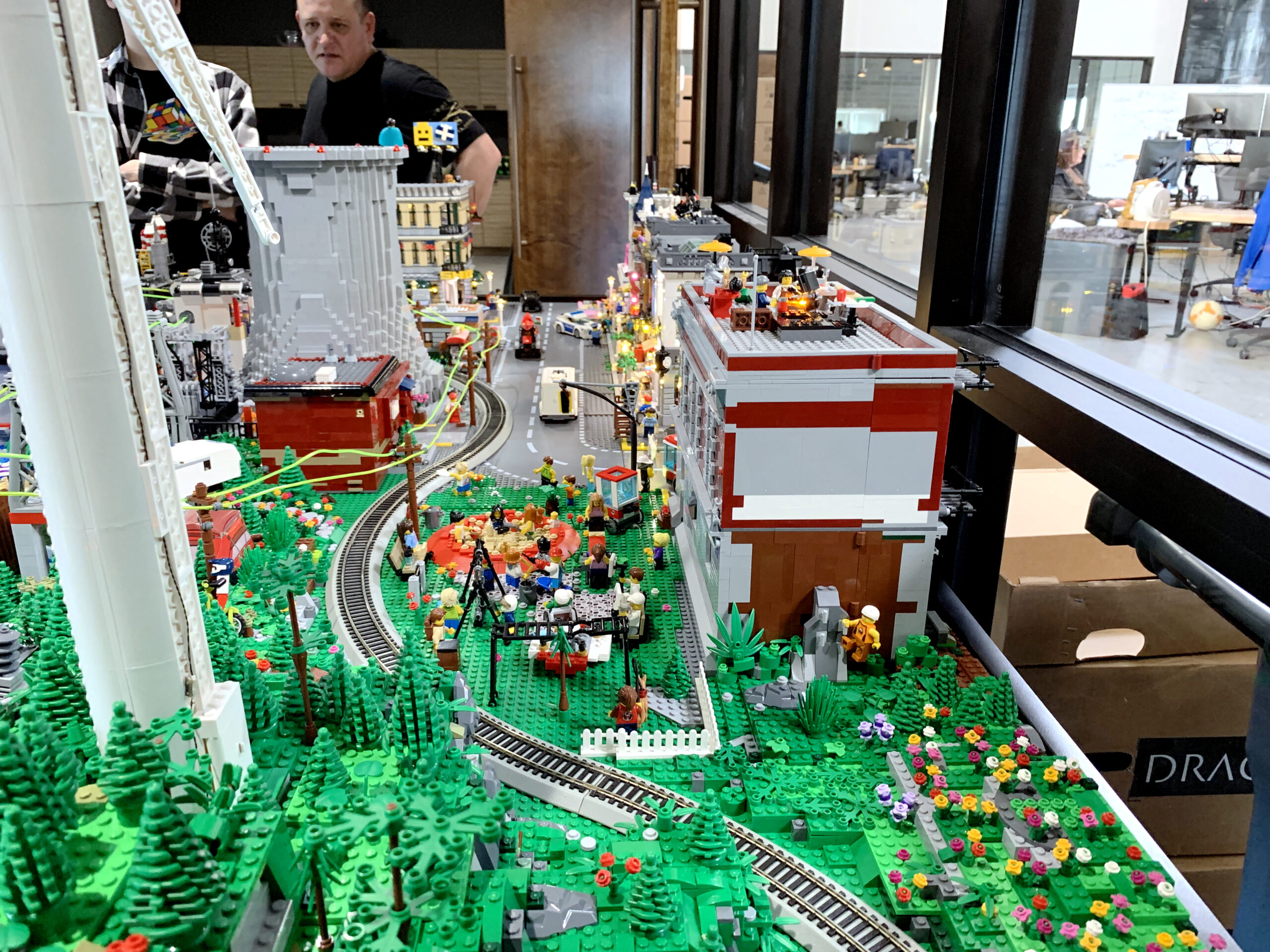 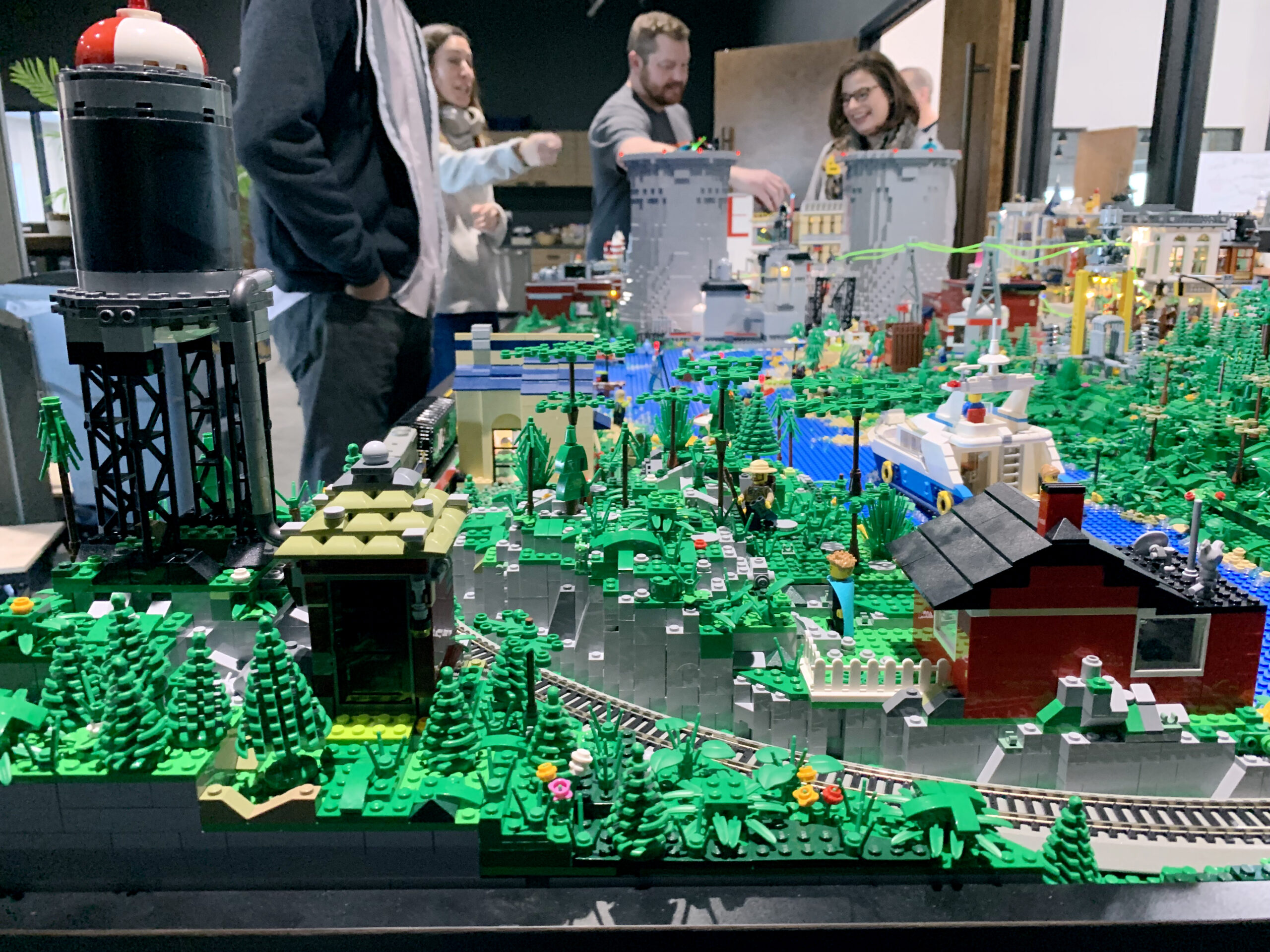 VanNorman was already familiar with Exhibit Studios work; particularly, the custom built replica statue in the Interactive Welcome Center at the Pennsylvania Capitol. The Statue is constructed entirely out of LEGOs. Having done that build, Exhibit Studios was confident they could build a city capable of demonstrating Dragos systems. 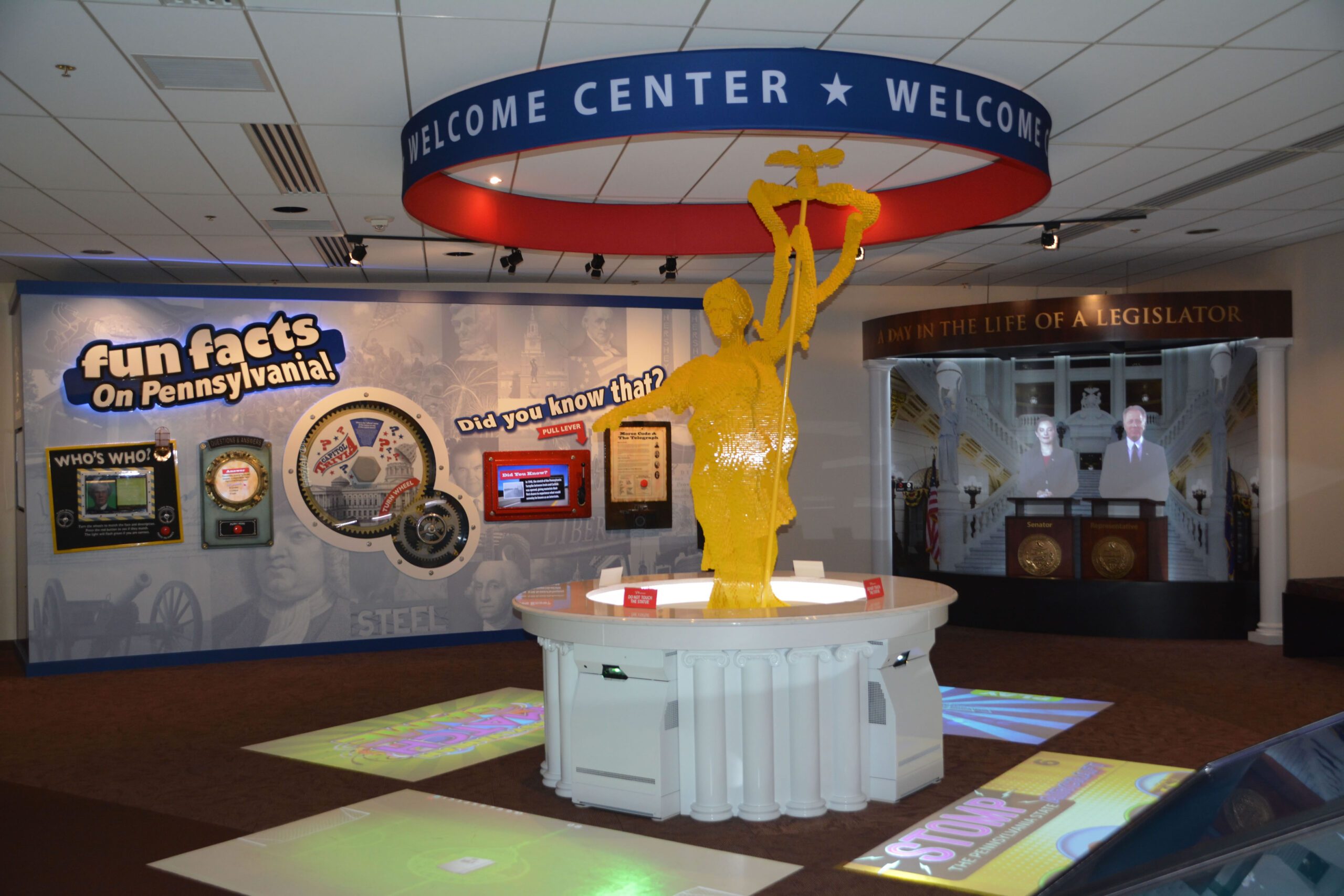 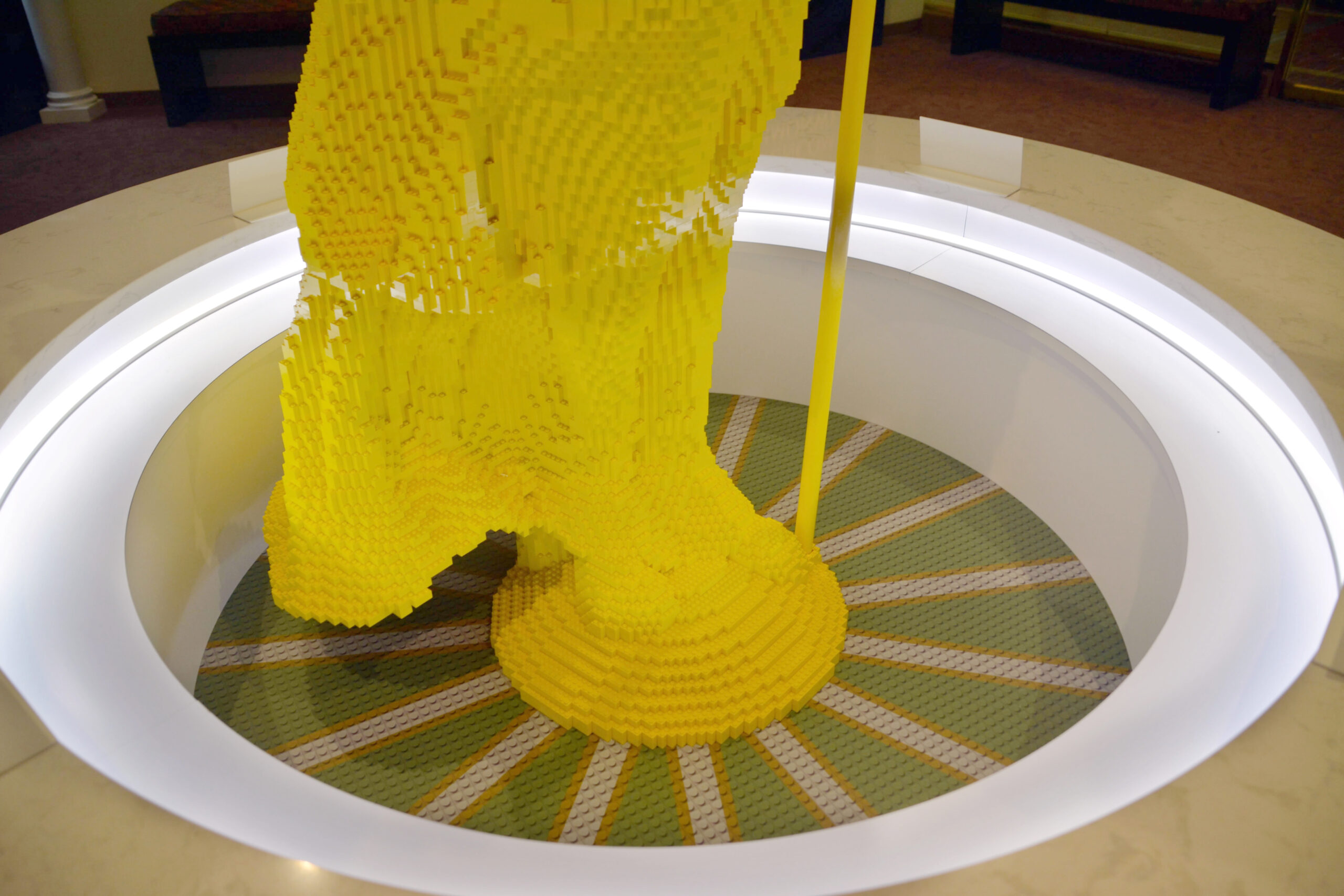 Every aspect of the city is controlled through the Dragos security software systems. The project took over 200 hours of lego building time and they already want a second city. The city has many personal touches too. There can be found in the city Star Wars figures, wrestlers, Simpson characters, Donald Trump selling newspapers and much more. The above video aired on TV at 11PM. Of course, we stayed up to watch it live. 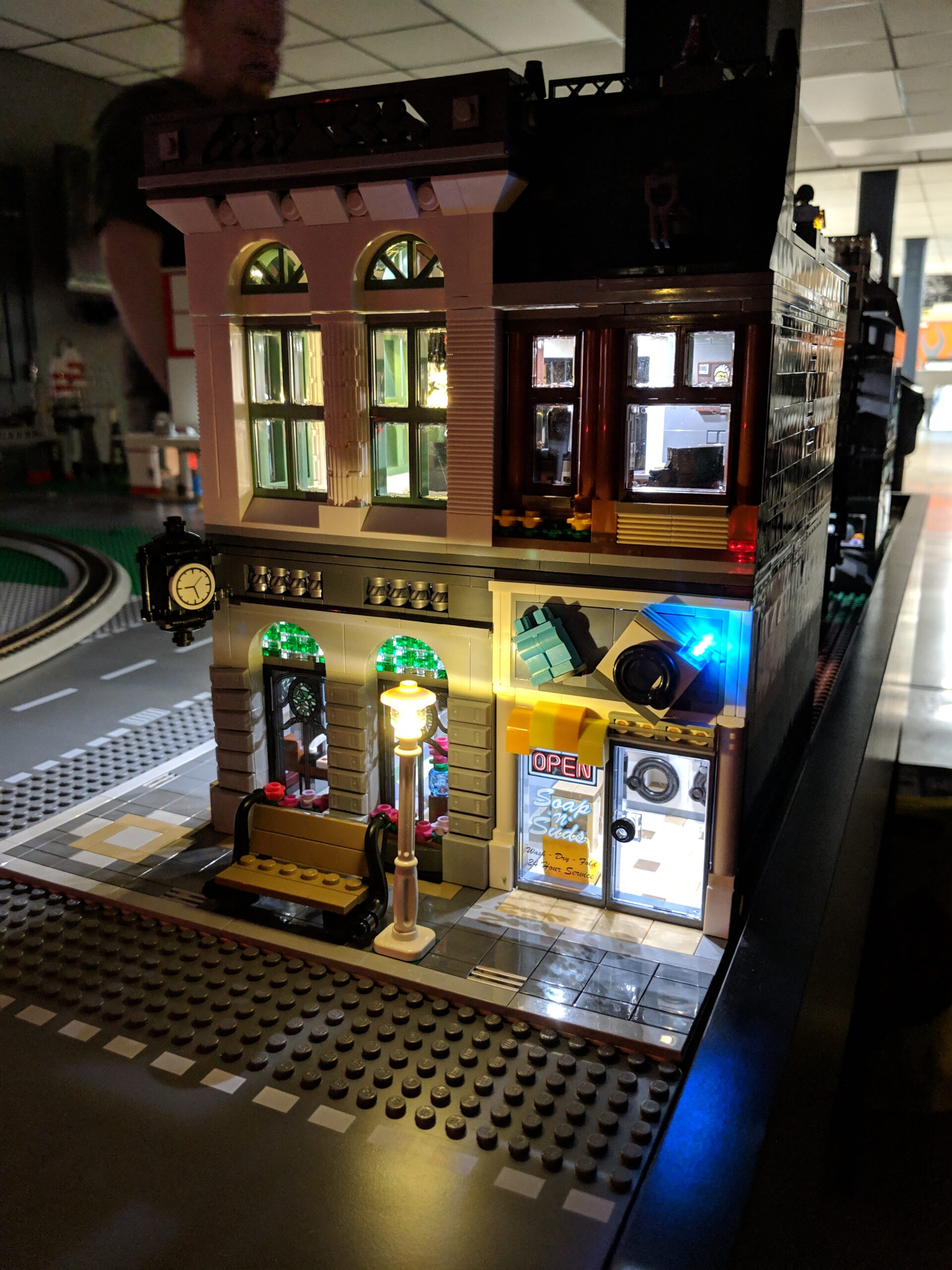 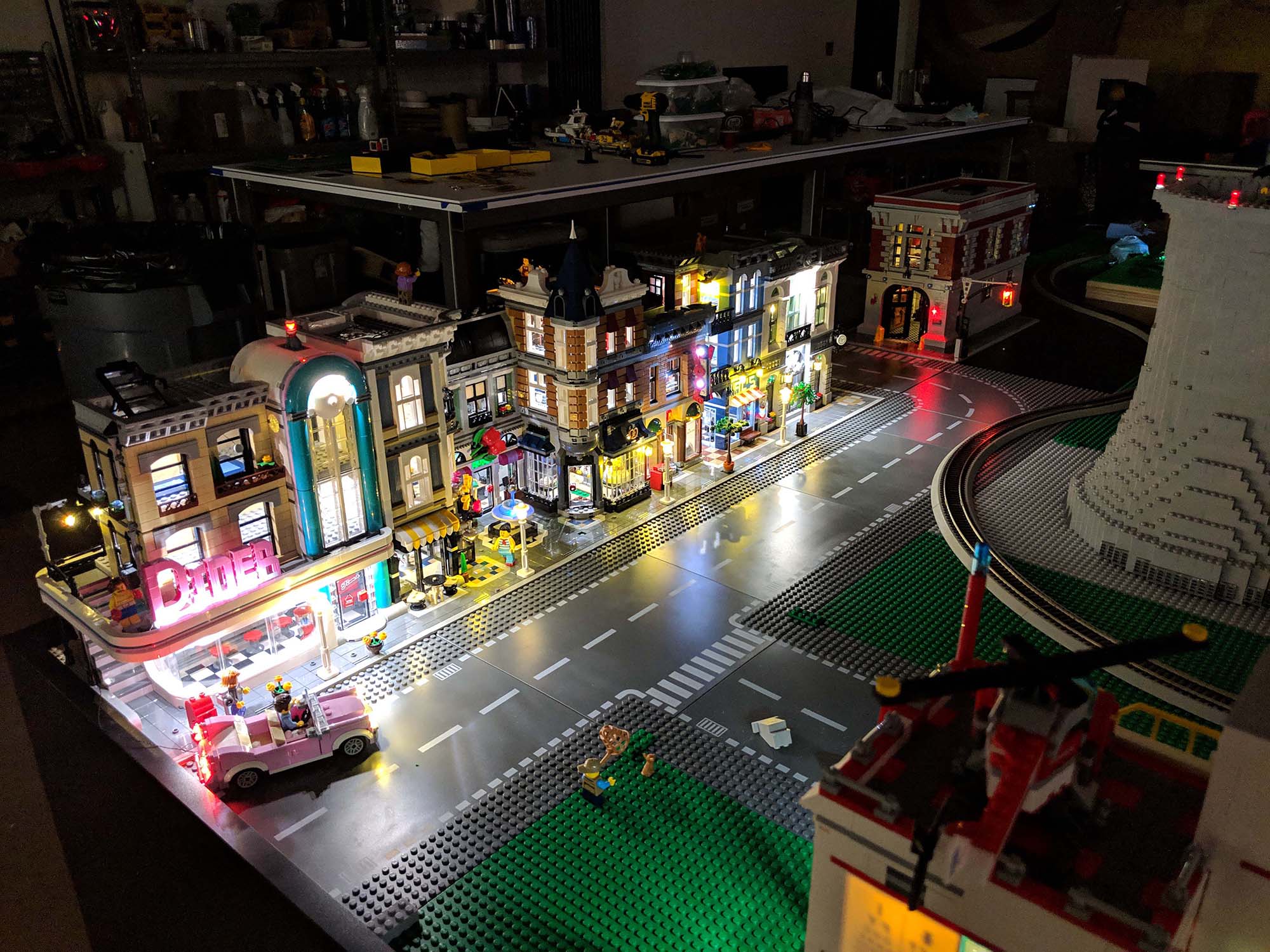 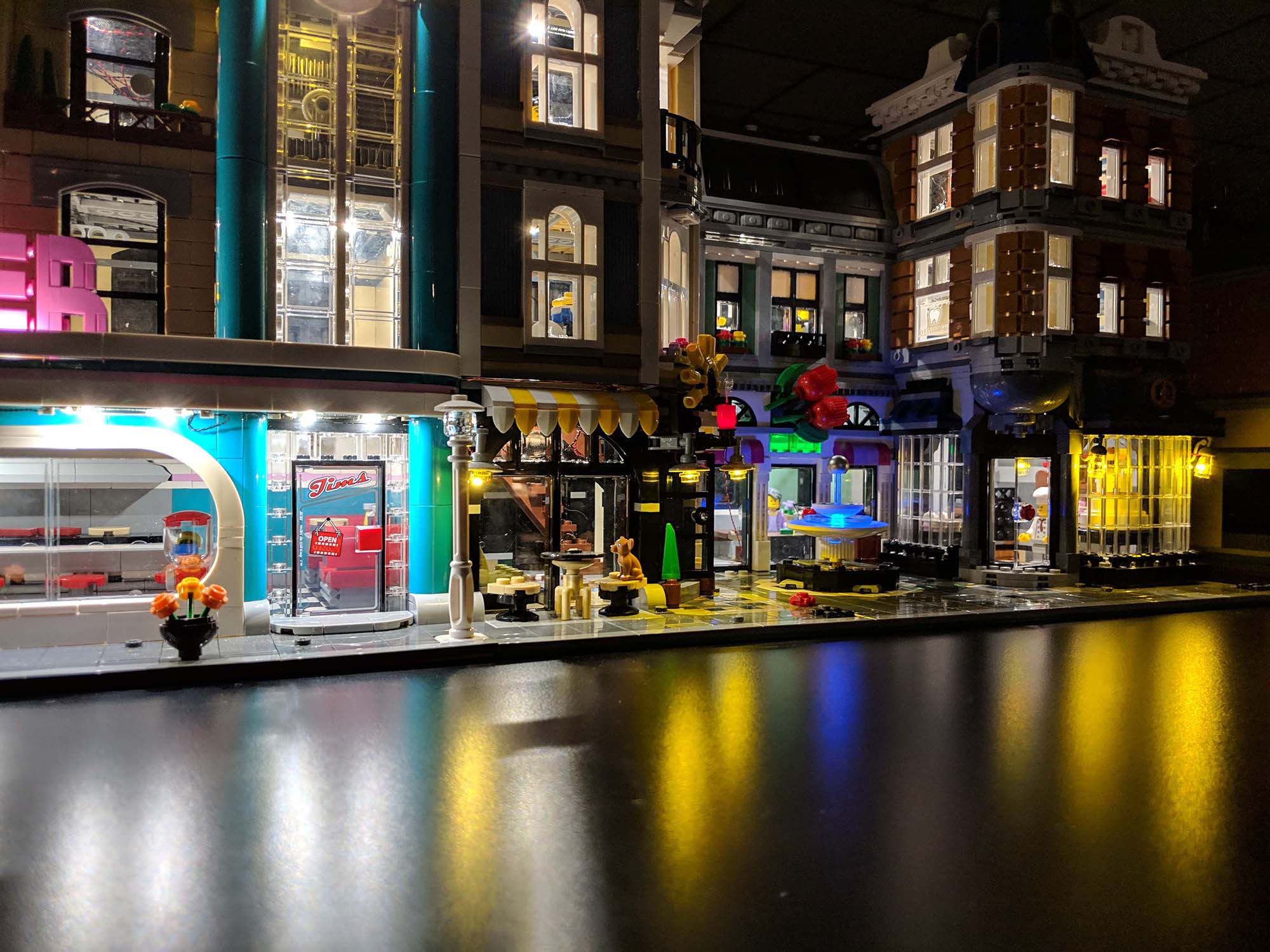 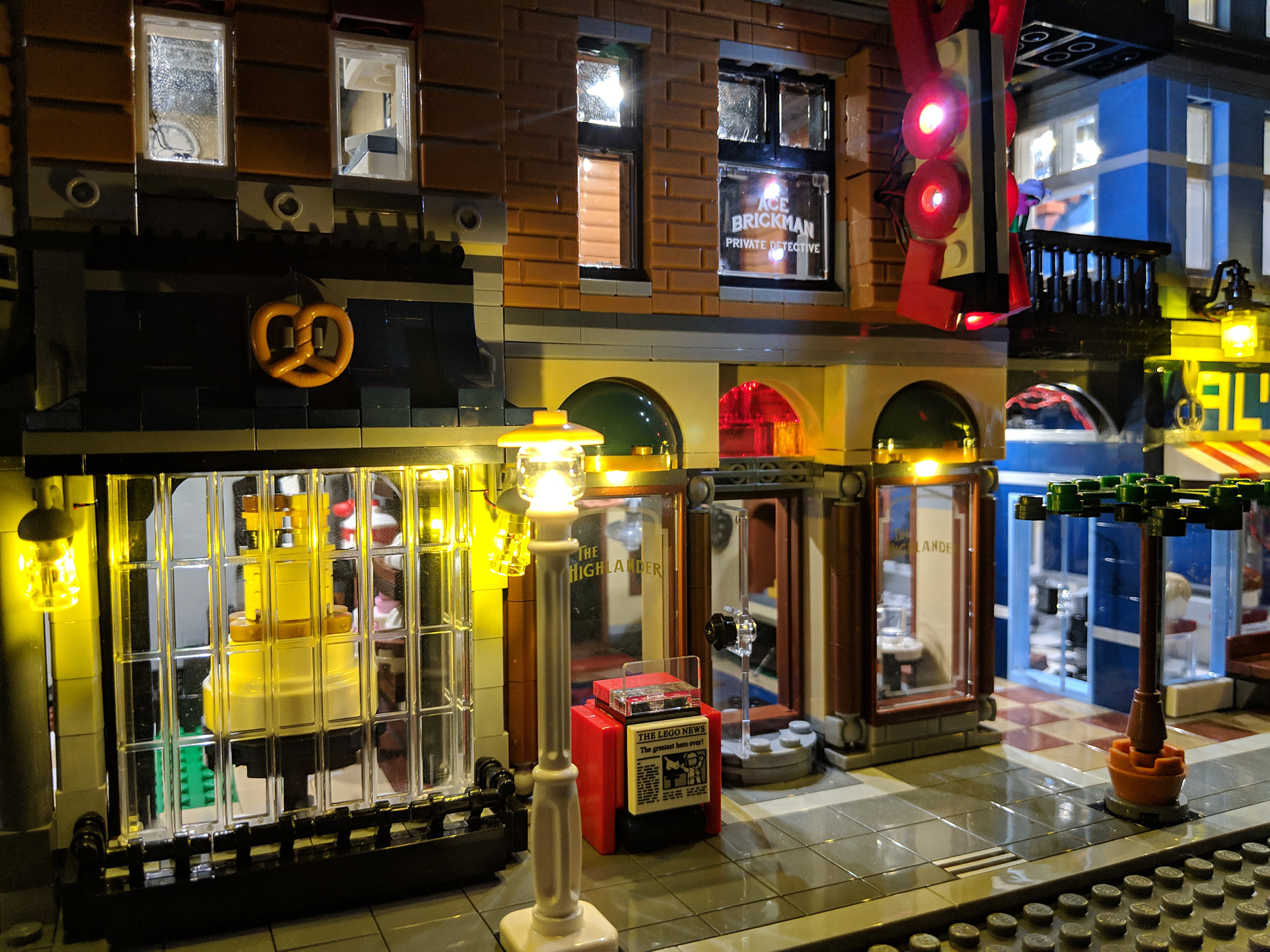