Phoenix Contact approached us with a request to update the interior of the van and refurbish much of the exposed surfaces. The following photos will show you the existing van as it was produced before it was refurbished. 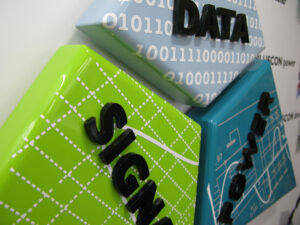 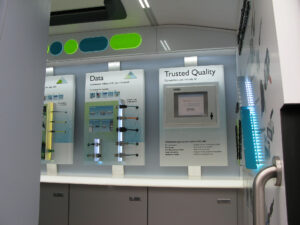 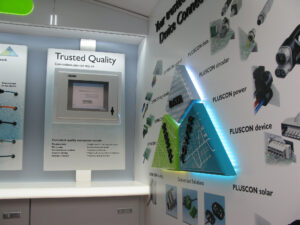 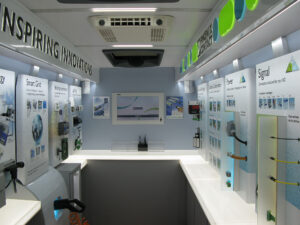 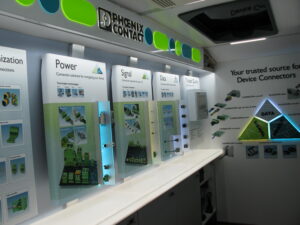 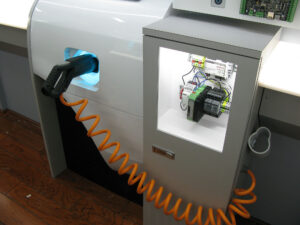 The exterior of the van was also updated. These photos show the original graphics that were installed by us when it was originally designed. 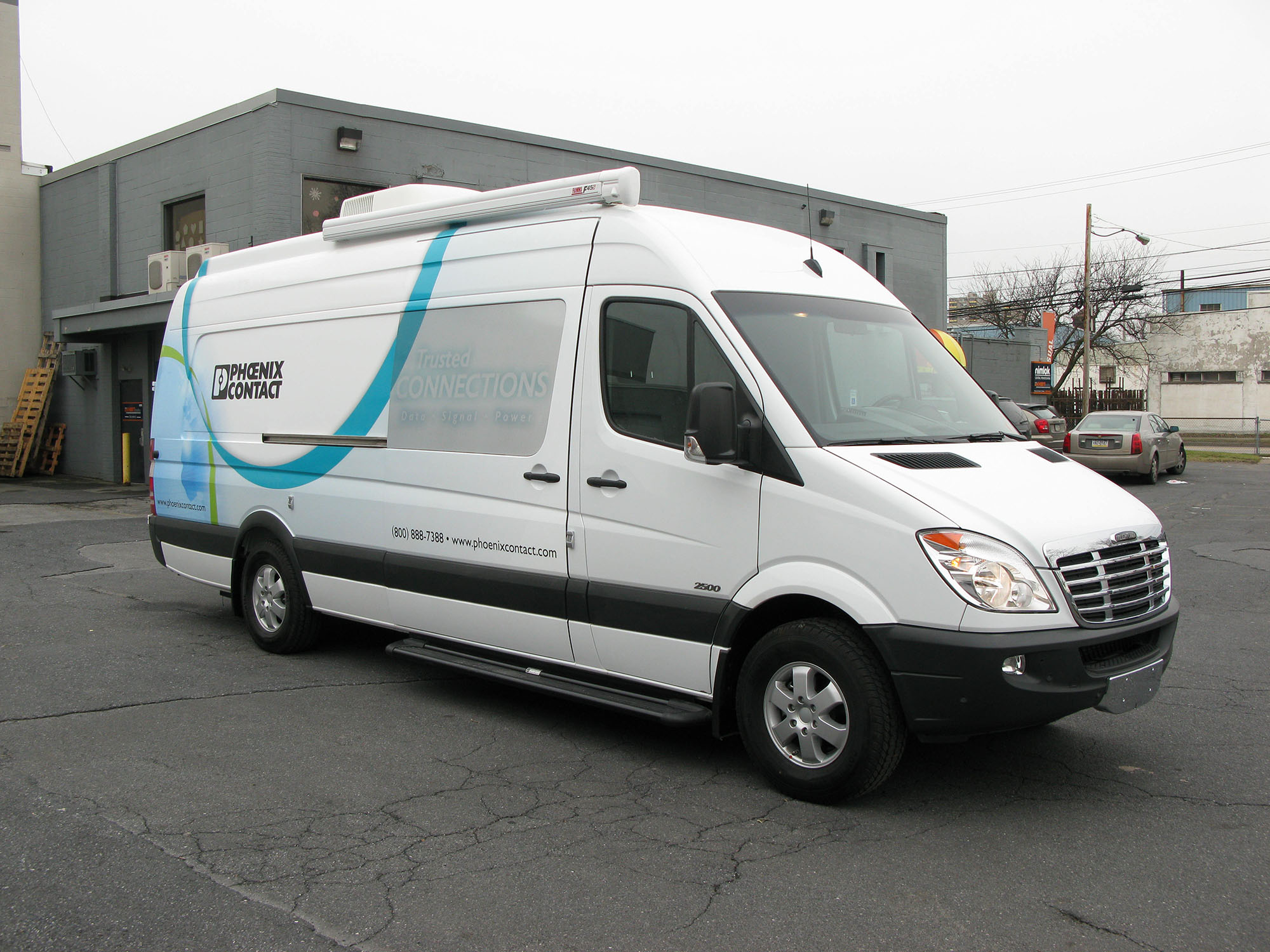 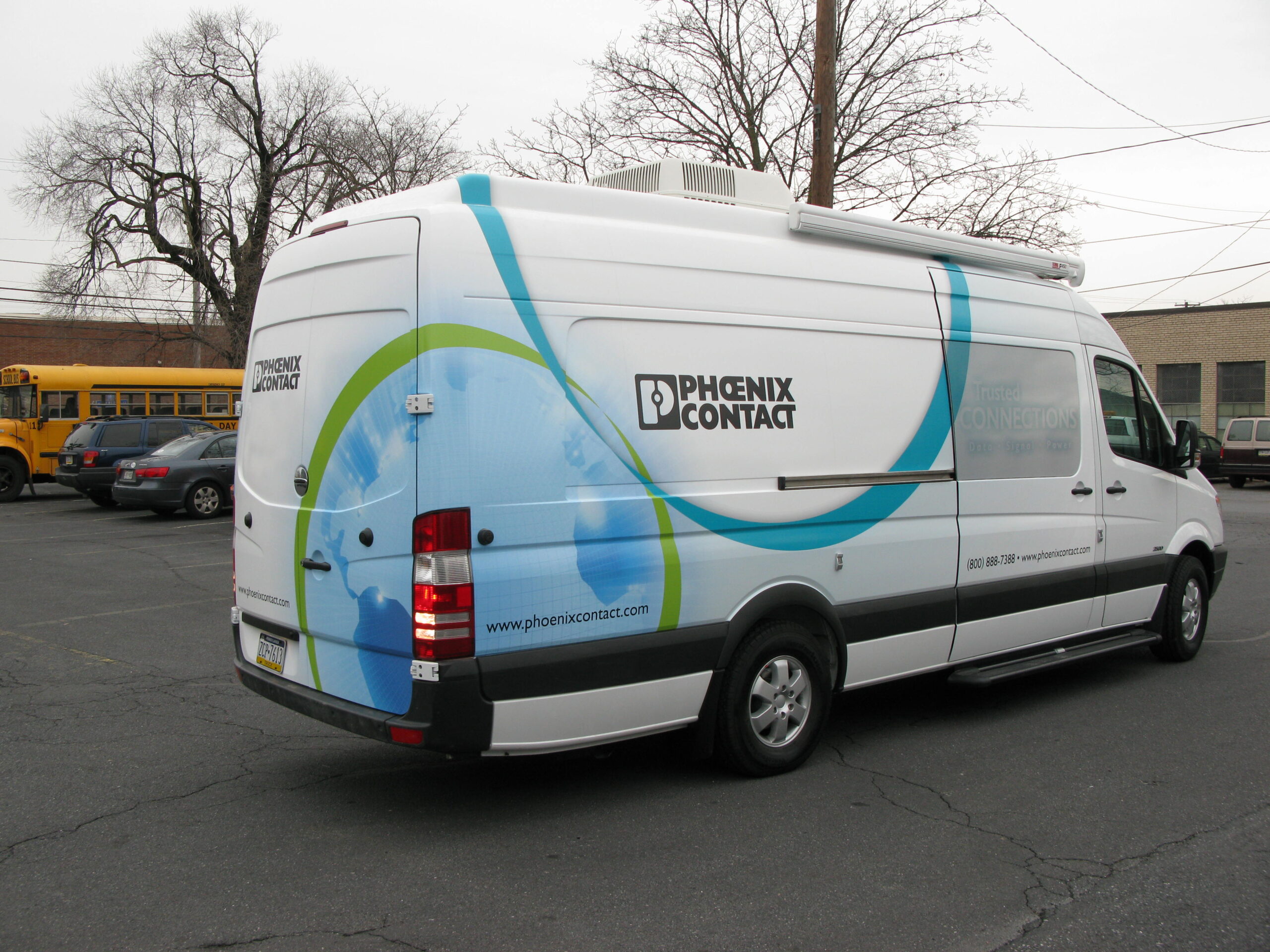 The new exterior vehicle wrap completely transformed the look and feel of the vehicle. The sales team for Phoenix Contact was especially excited about it. They were even looking out the windows at it as we drove it into their parking lot. The new green colors and more modern print materials really helped the refurbished van stand out. 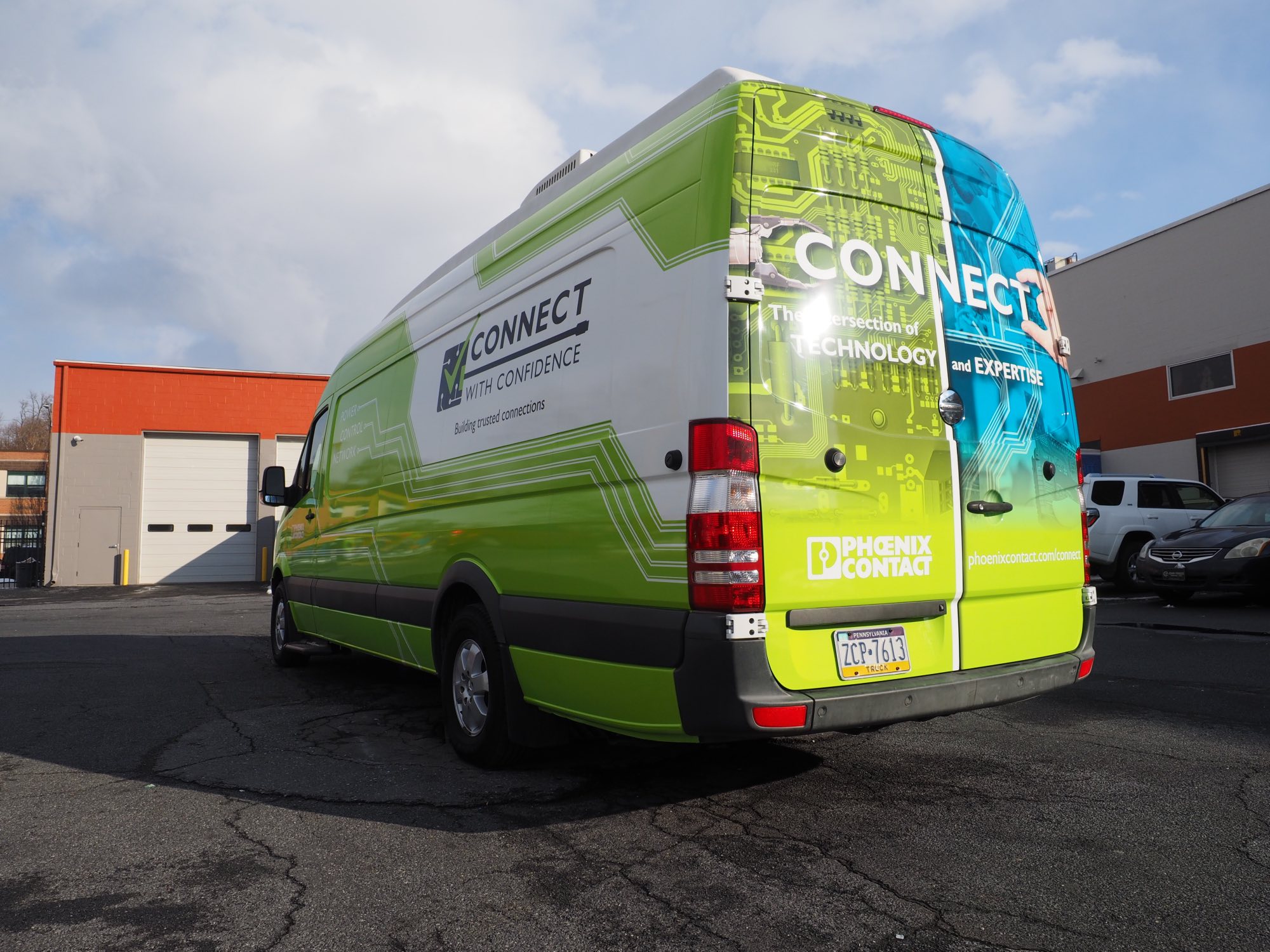 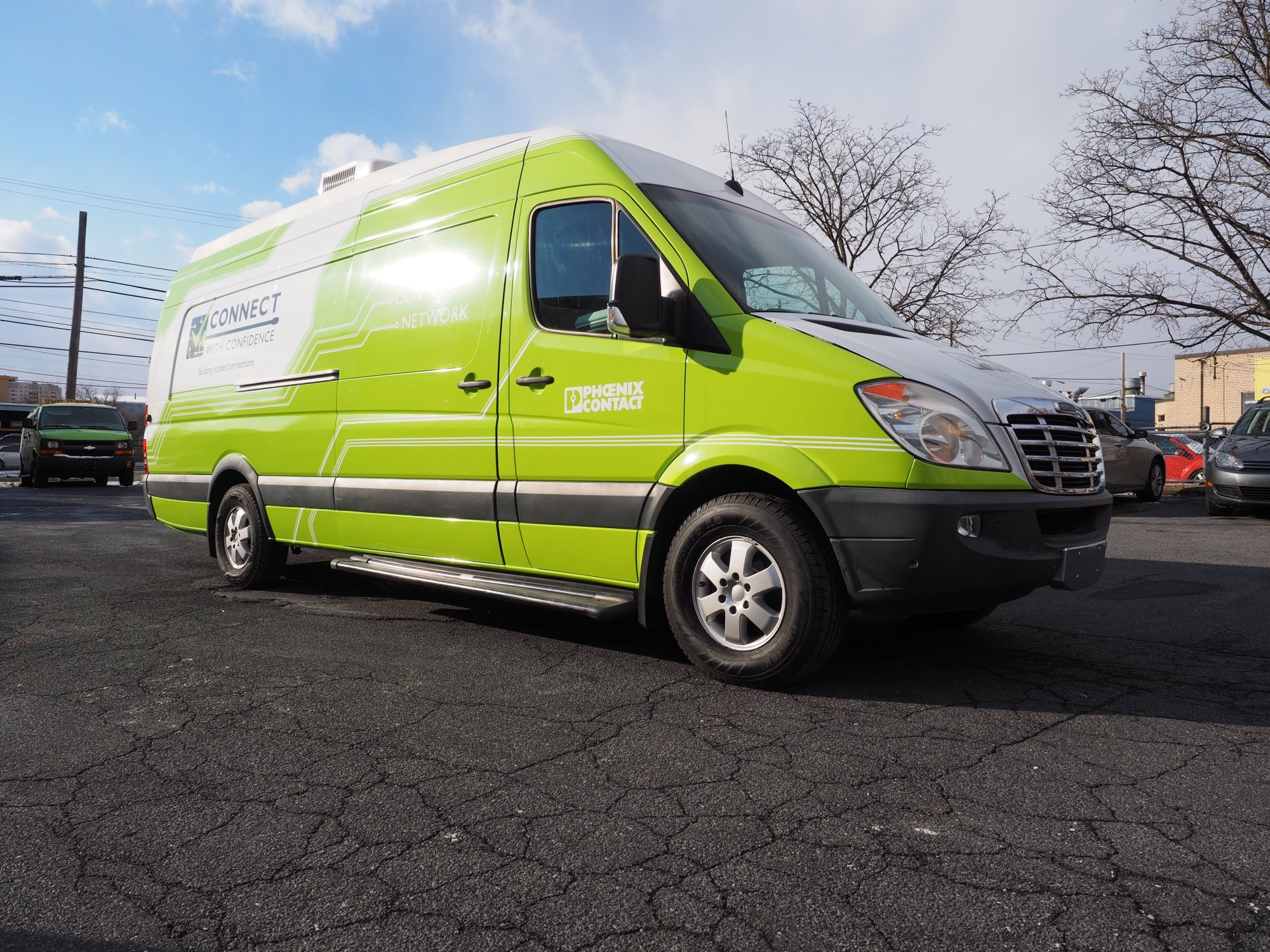 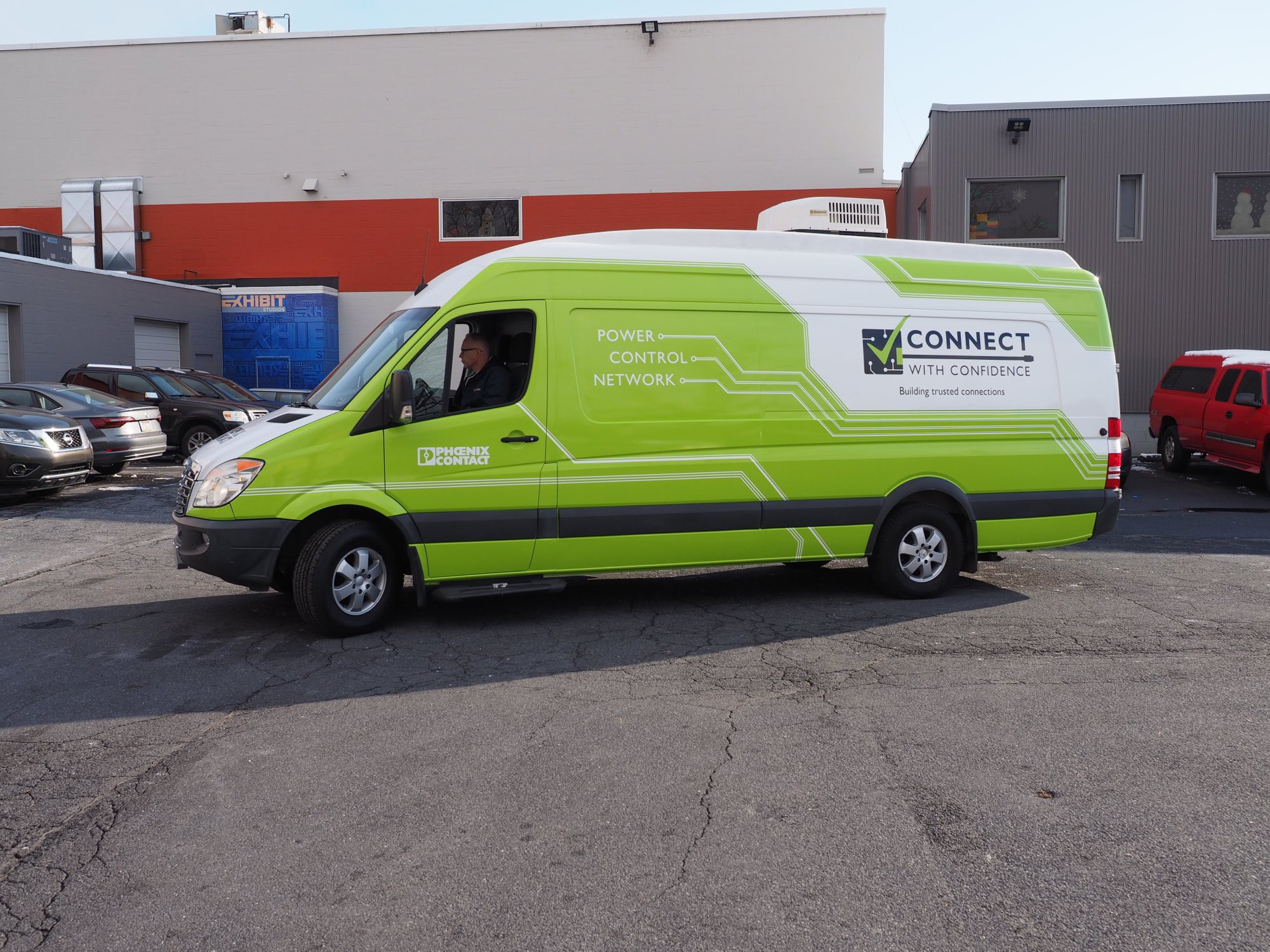 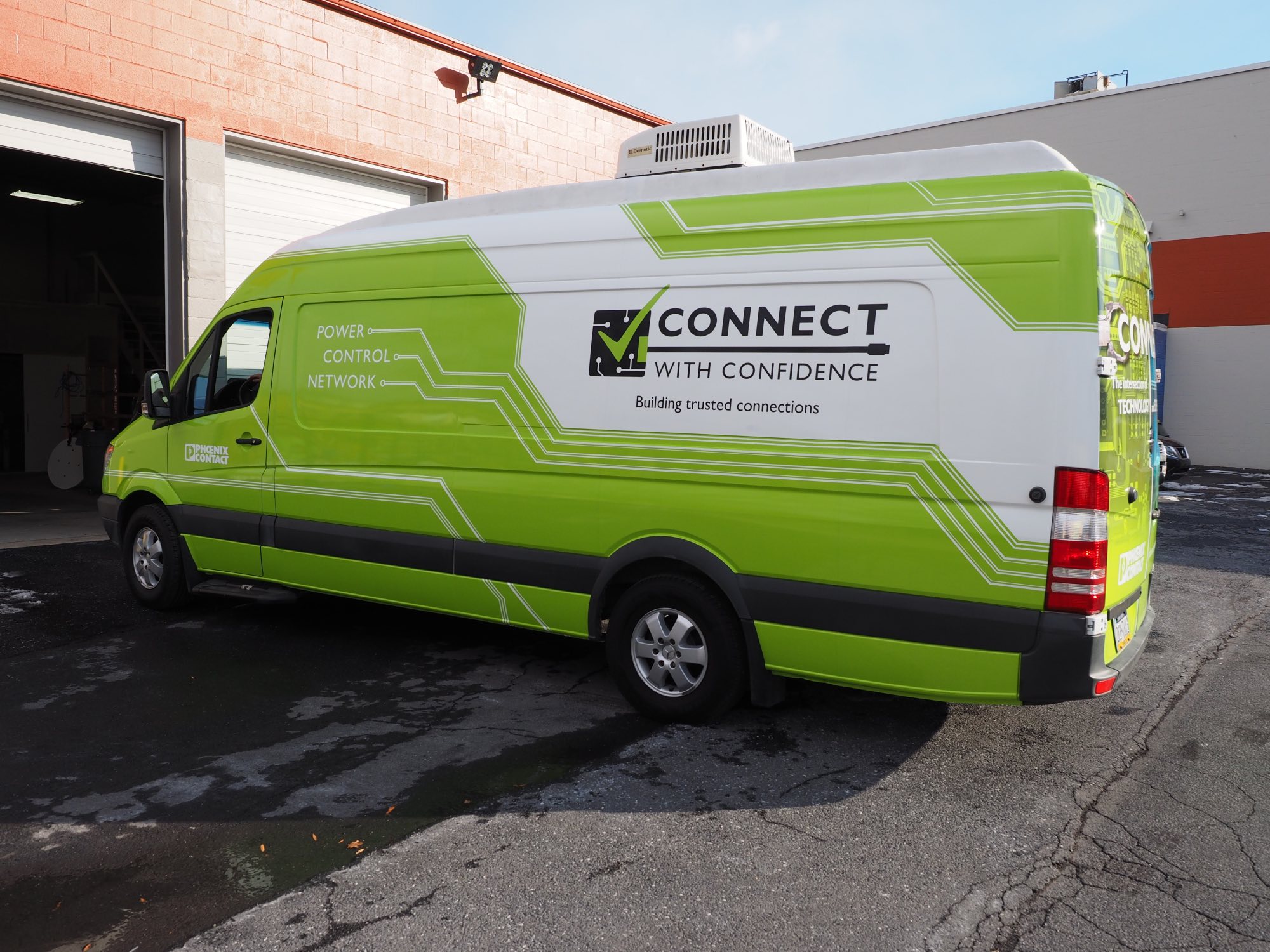 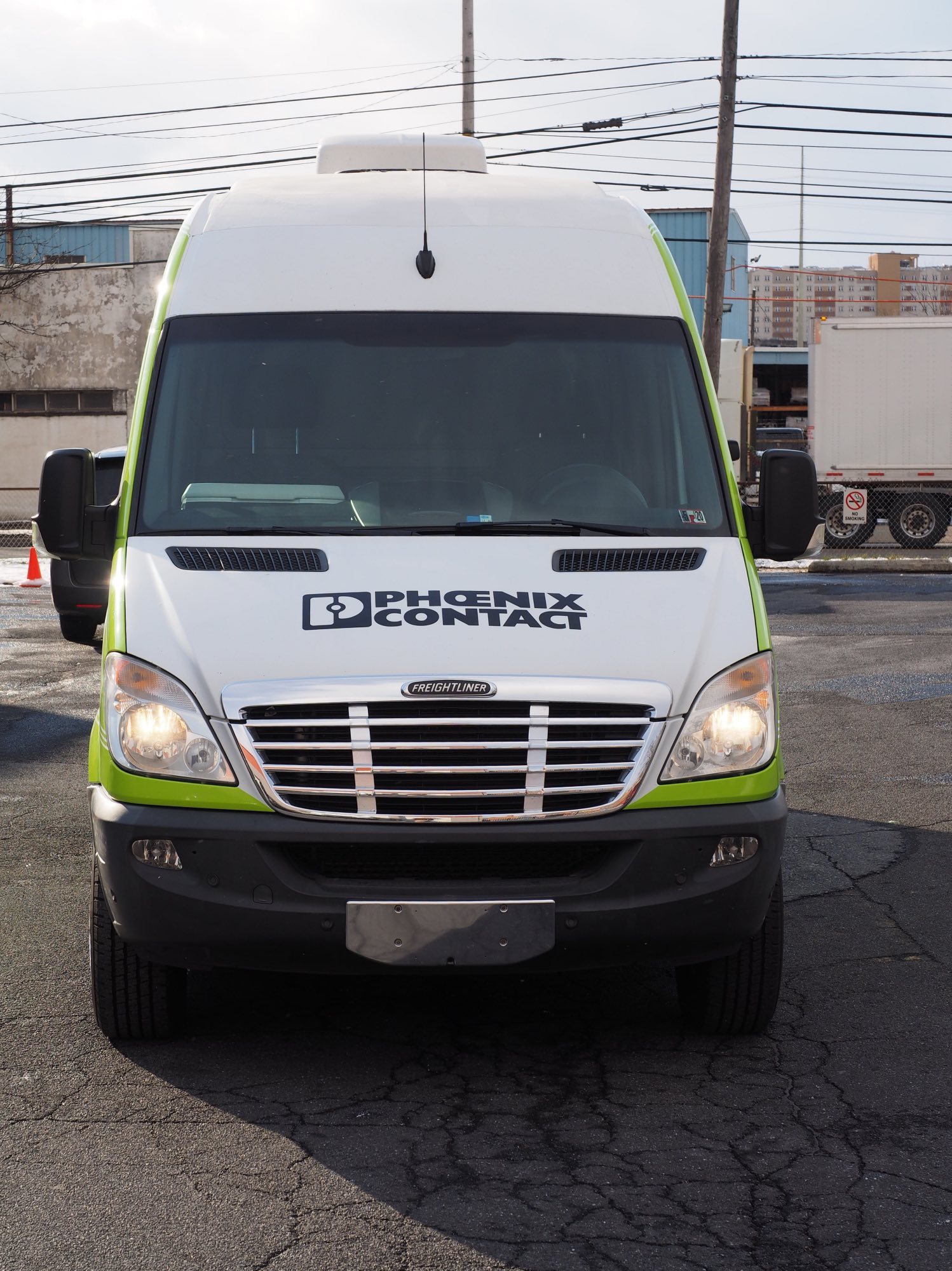 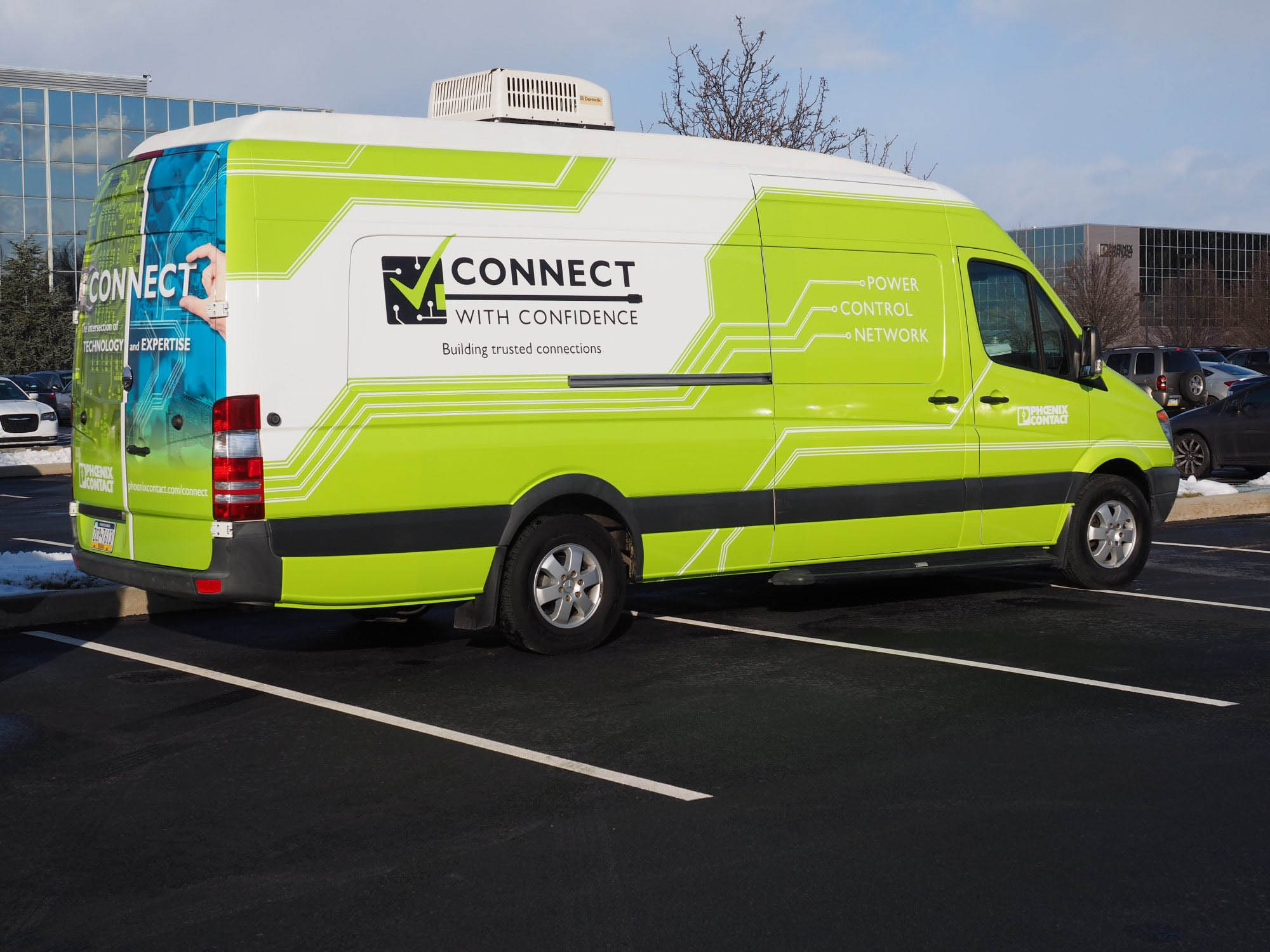 These photos of the interior demonstrate a significant face lift. The refurbishment added and removed many items. Most of the horizontal panels were removed. These were replaced during the refurbishment by new panels that were made of clear acrylic on the right side. The rear TV was also updated with a new touch screen in portrait mode. Now customers can explore for themselves the features and products in the company’s portfolio. 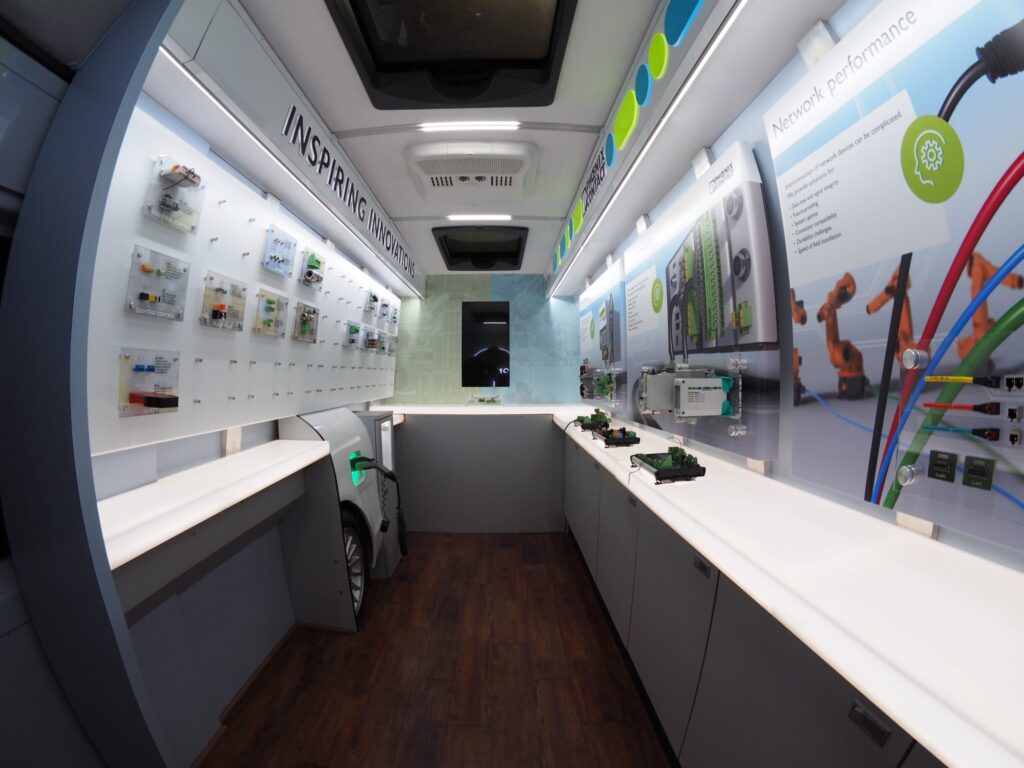 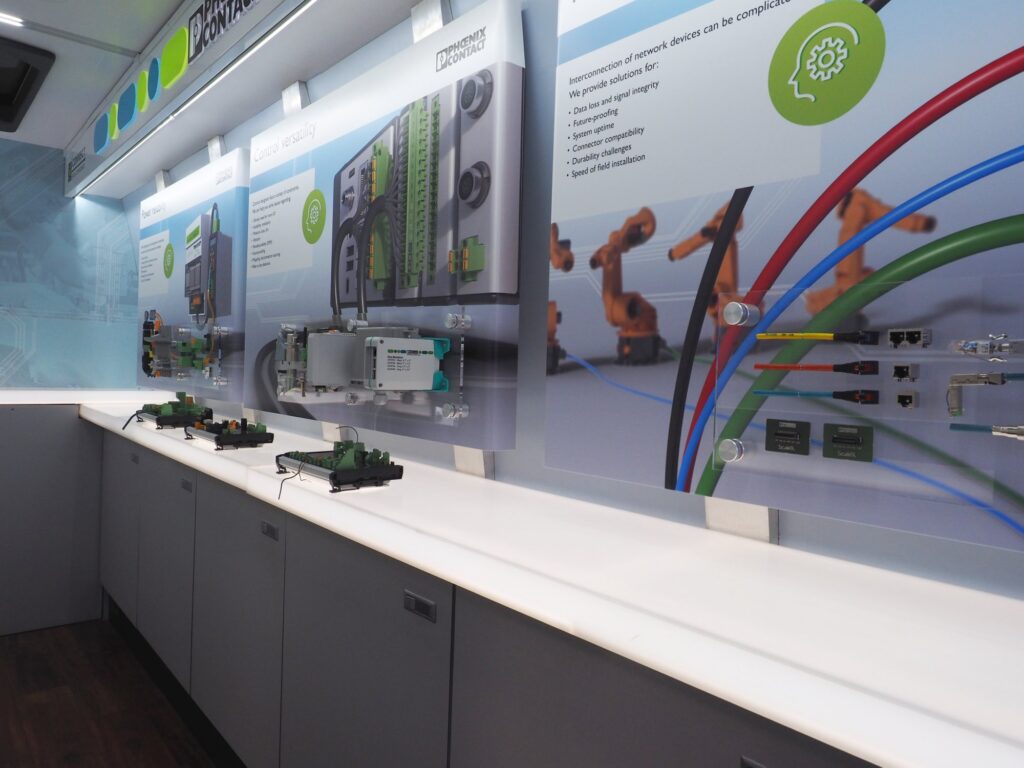 The emblem in the front the the vehicle was also updated. Connectivity is the new motto and it was well received. The lighting was significantly amped up to give a good first impression when entering the van. 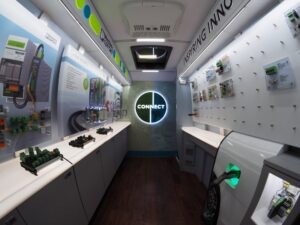 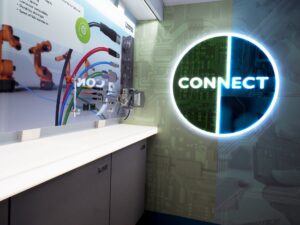 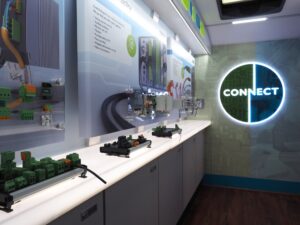